Chamber of Agriculture: there will be no lack of Lithuanian food 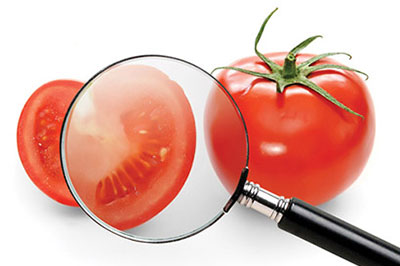 In rural stores, food is not being hauled away from store shelves like it is in the major cities. People “closer to the land” know well that we will not come to lack Lithuanian produce, we can live just fine without imported produce. That said, if the crisis drags on, the agricultural sector could also face problems.

Today, the director of the Lithuanian Beef Cattle Breeders Association Mindaugas Kinderis just laughs at the concerns of city residents: “Let them buy!” High-quality beef is being supplied to retailers without any interruption.

Dairy producers are currently also working as usual and did not face any troubles on the first day of quarantine in Lithuania. This was confirmed Lithuanian Dairy Farm Association board chairwoman Regina Bernatonienė. On the eve of the quarantine, a milk transporter picked up milk from her farm as usual. As for how things will be in a day or a week, it is currently hard to predict.

Lithuanian Vegetable Producers Association director Zofija Cironkienė also reassures city residents. Vegetable reserves have not been depleted. That said, producers are concerned over several matters. With spring work beginning, more labour is needed. There is a lack of it even during normal years, but now it will be even harder to attract labourers.

Vice president of the Lithuanian Chamber of Agriculture and Lithuanian Pig Producers Association director Algis Baravykas says that pigs continue to be raised in their complexes as before. That said, their numbers have been halved due to the African swine fever virus (ASFV). What it means to work under conditions of a proliferating infection is something that pig growers are well familiar with, is used to a particular security regime – hygiene measures, disinfection. A. Baravykas notes that fighting the ASFV has taught certain lessons, which are relevant also when talking about the novel coronavirus: halting the virus greatly depends on the synchronicity of actions. Unfortunately, in the case of the ASFV, it eventually turned out that insects could also contribute to the spread of the infection…

We will experience no scarcity of Lithuanian sausages and other meat products, Lithuanian Meat Processors Association director Egidijus Mackevičius assures. However, the processors look at the situation with a sense of tension over closing state borders. Lithuania does not produce sufficient pork (due to the ASFV); thus, meat processing companies import it from other markets. There are also concerns over export markets. An occupied niche can be quickly lost, and it isn’t always possible to retake it.

Also relevant in the countryside

Agricultural and food product makers are not faced with a decline in work capacities. Restrictions on sales of food produce and movement of food are not in place. However, the responsibility for one’s own, one’s family, hired staff, clients and partners’ health increases. It is important to remember personal hygiene requirements, which apply to food processing subjects. 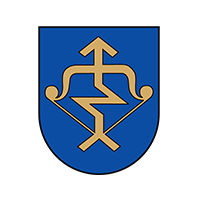 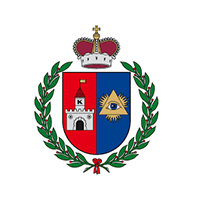 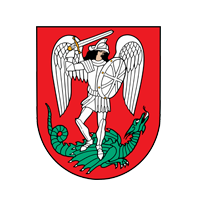 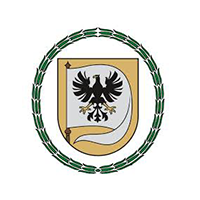 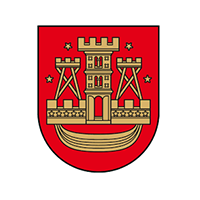 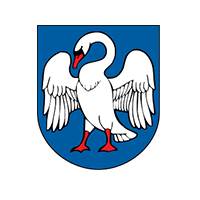 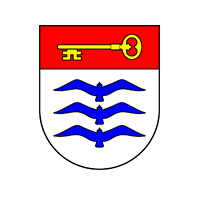 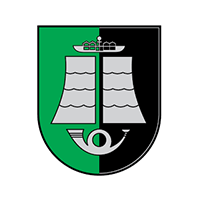 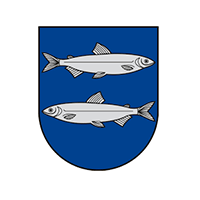 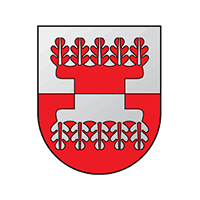 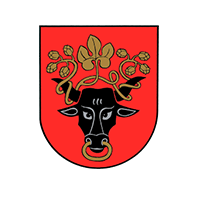 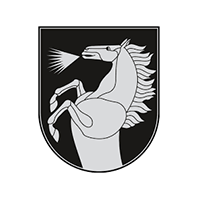 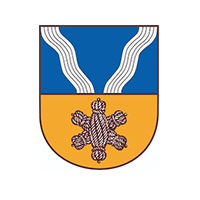 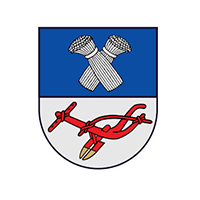 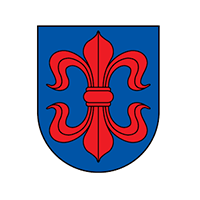 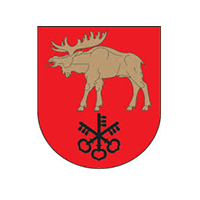 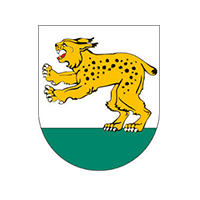 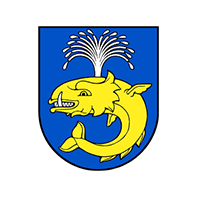 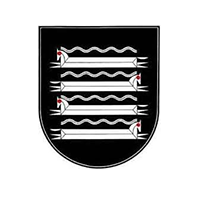 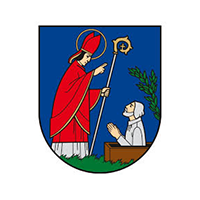 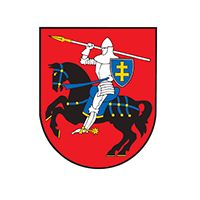 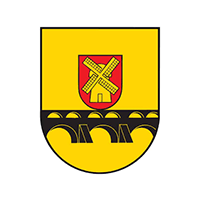 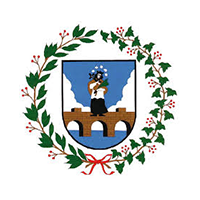 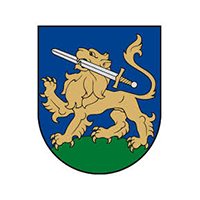 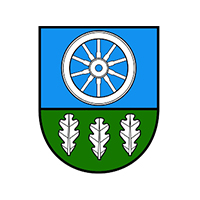 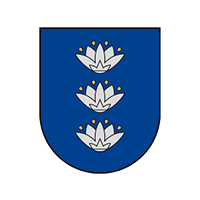 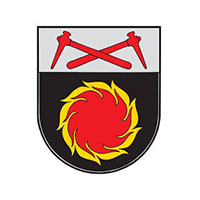 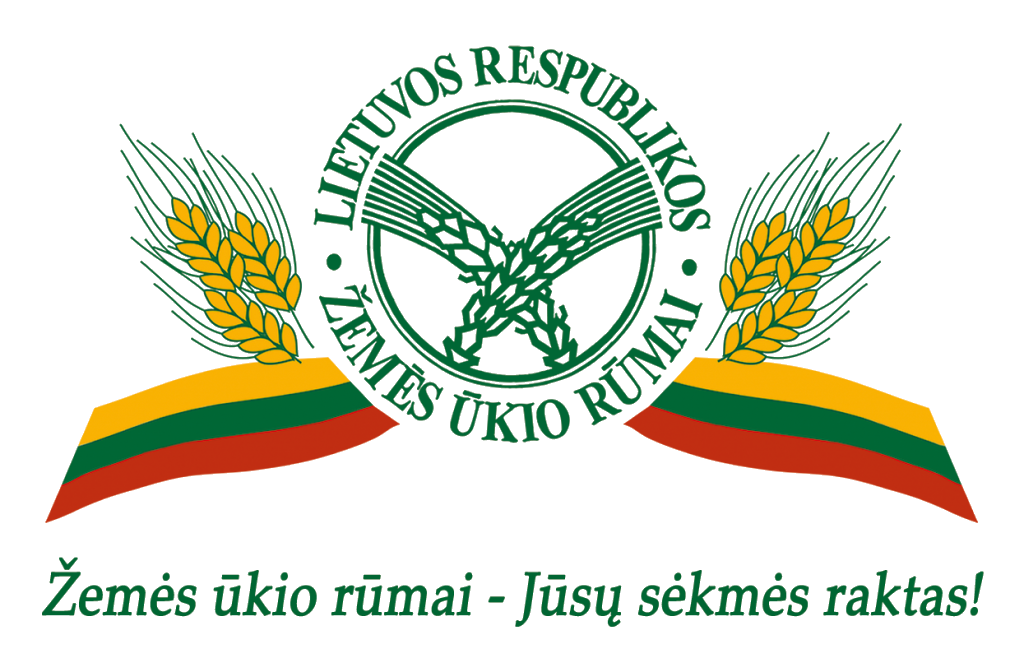